This ad will not print with your recipe 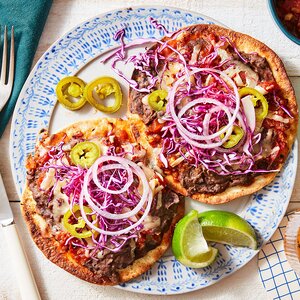 Tostadas with Black Beans & Fire-Roasted Tomato Salsa
this link is to an external site that may or may not meet accessibility guidelines.